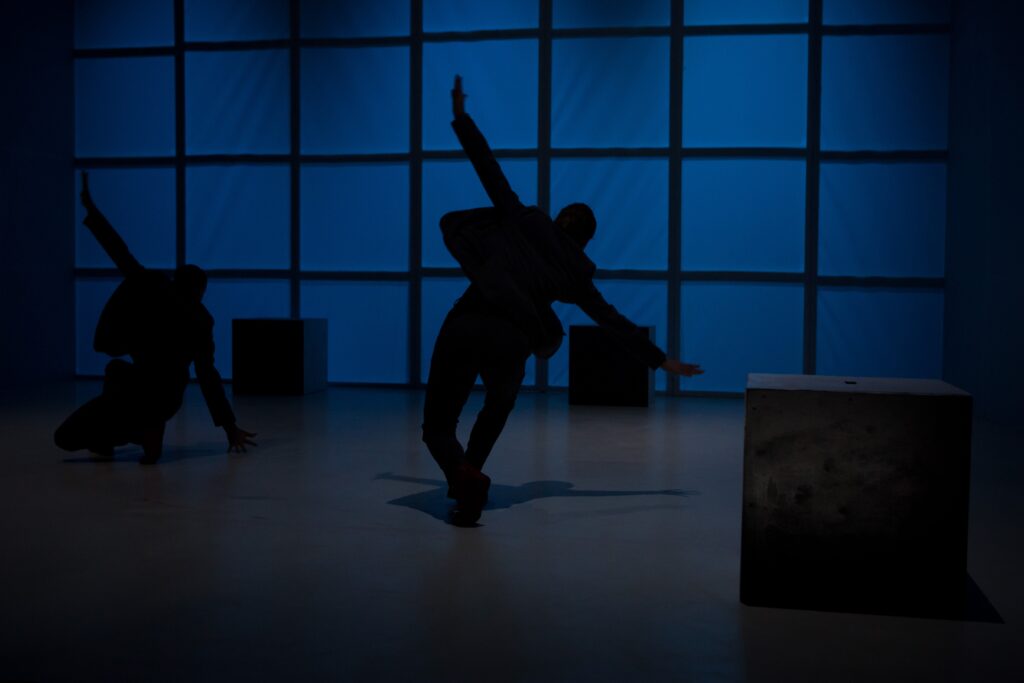 Scratch on the Pass of Nonsense,
photo Ewa Bilan-Stoch 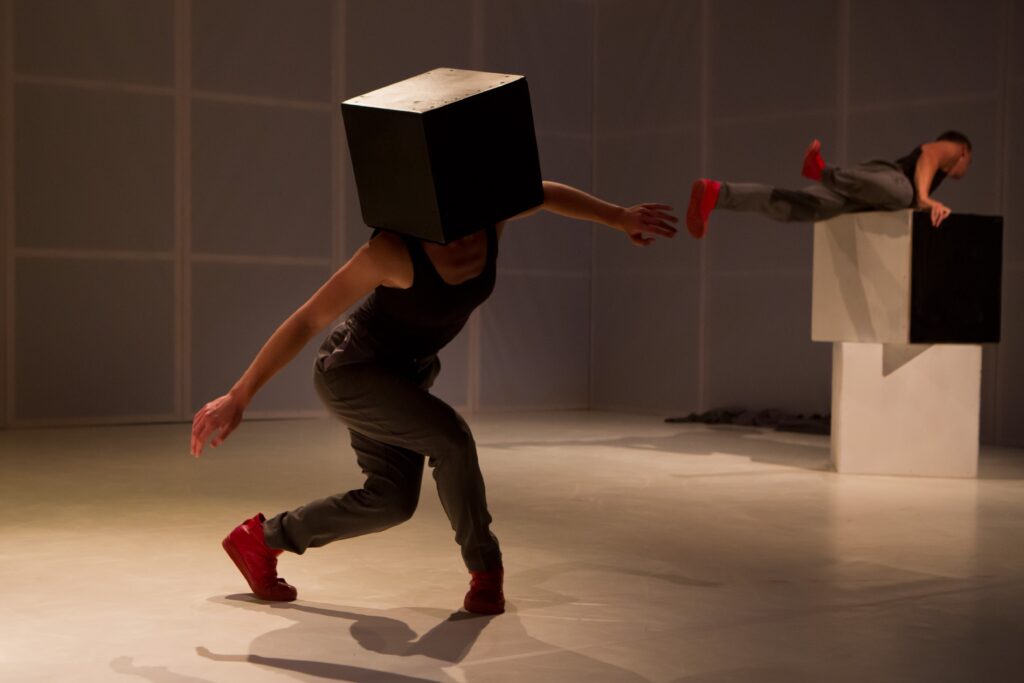 Scratch on the Pass of Nonsense,
photo Ewa Bilan-Stoch

The Witkacy Theatre opened on 24 February 1985. It was founded by director Andrzej Dziuk and a group of graduates of the PWST State College of Acting in Kraków (now AST National Academy of Theatre Arts). The mission of the theatre is to create performances that give the viewers a metaphysical experience, a sense of Witkacy's "strangeness of existence". Agnieszka Michalik - Jońska joined the Witkacy Theatre actors in 2017, and Kamil Joński in 2018. They both graduated from of the Department of Dance Theatre at the AST National Academy of Theatre Arts in Kraków.

Scratch on the Pass of Nonsense

Scratch on the Pass of Nonsense is a dance theatre form based on contemporary dance. The main inspiration of the performance came from Witkacy’s Theory of Pure Form and his paintings. The performance consists of a dozen movement-acting etudes that do not tell a linear story, but rather constitute an ordered set of thoughts and images. The performance is addressed to viewers of all ages. It encompasses dance, acting, music and visual arts.