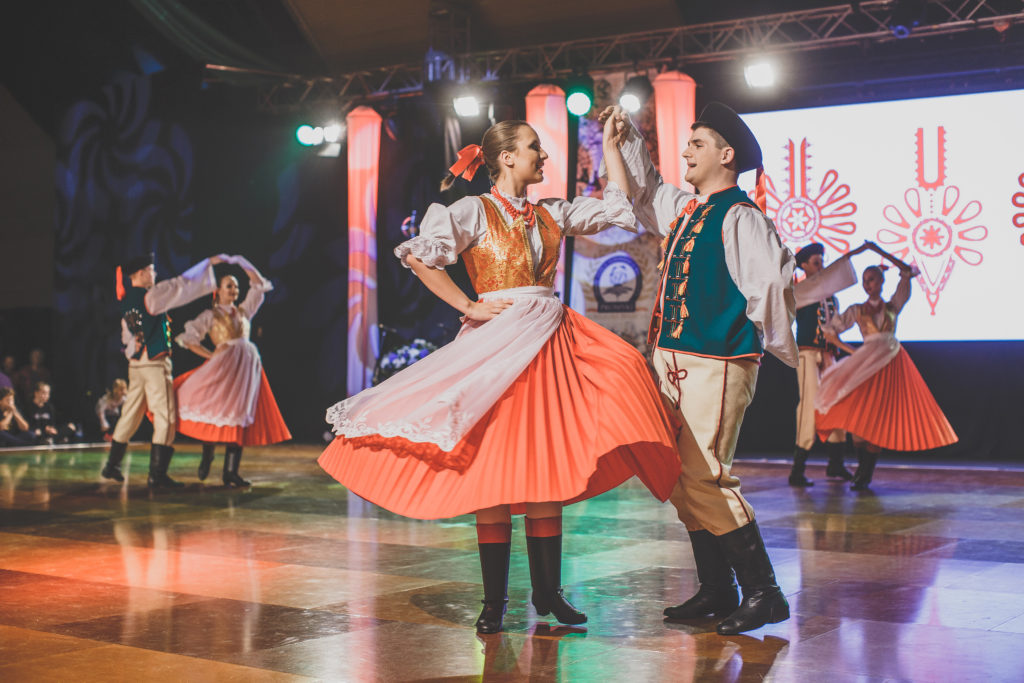 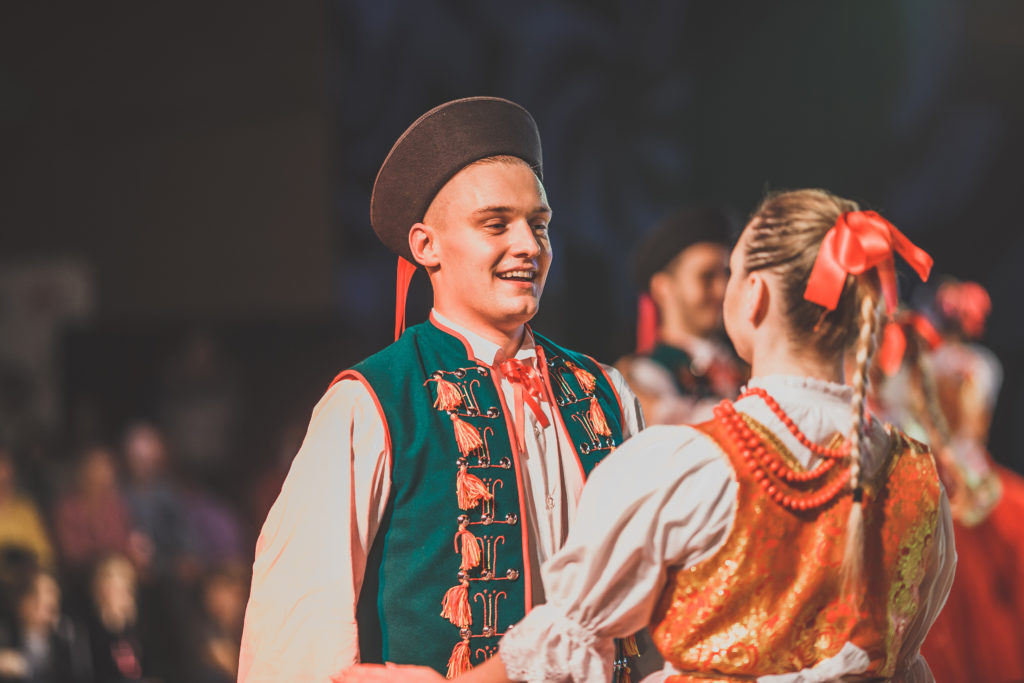 The Promyki Folk Dance Ensemble is a group representing Wieliszew Commune, Mazovian Province, Legionowski County in central Poland. The ensemble cultivates Polish dances, songs and traditional customs as well as Polish national dances. It was established in autumn 1998, functioning as part of the local administration of the commune council and in following years to the Cultural Community Centre of Wieliszew. The ensemble consists of more than 170 young dancers in four groups.

Dances of the Spisz Gorals

‘Dances of the Spisz Gorals’ is the latest dance arrangement of the ‘Promyki’ Folk Dance Group from Wieliszew, presented for the first time on 10th November 2018 during the group‘s 20th anniversary. During the performance, viewers can see the traditional dances and folk songs of Spisz. The region’s cultural impact comes not only from the Polish population but also from the Slovak and Hungarian communities.