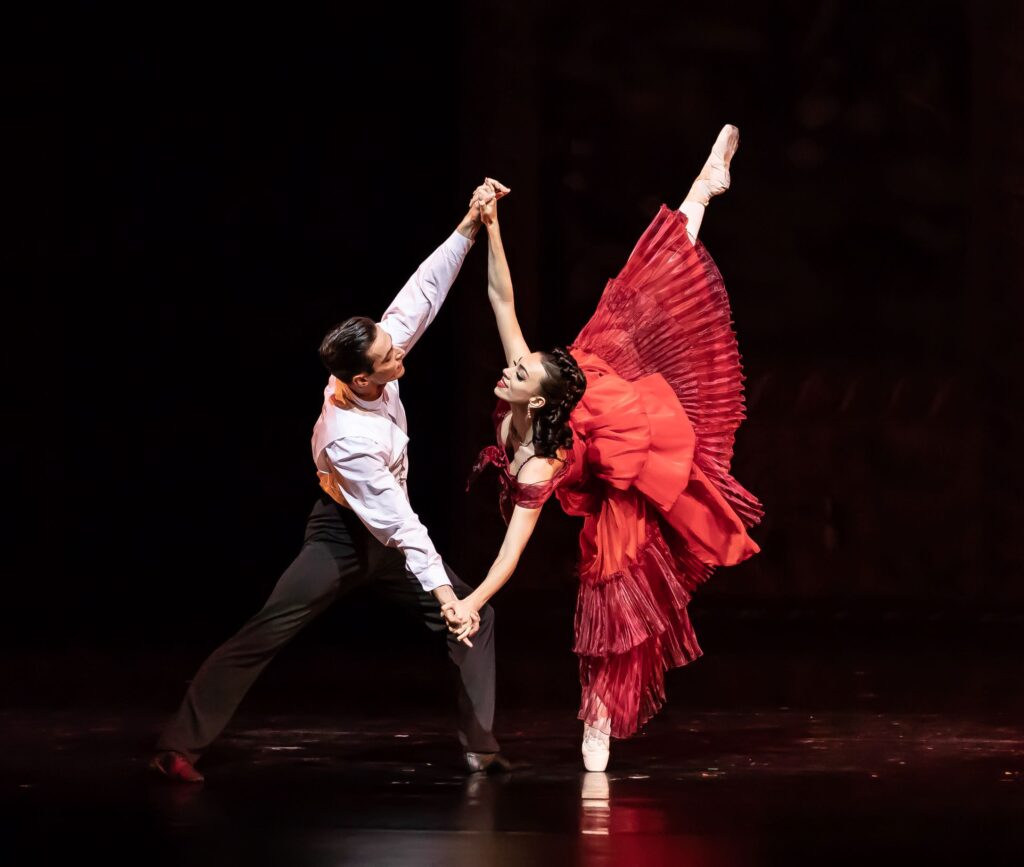 The first opera in Łódź was opened thanks to the great efforts expended by the members of the Stowarzyszenie Przyjaciół Opery (Friends of the Opera Association). On 1st January 1961, the opera was nationalised by a resolution of the National Council, and a directive from 23rd August 1966 changed its name to the Lodz Grand Theatre. The building at Plac Dąbrowskiego became the home of the opera on 19th January 1967; since then, more than 300 premieres have been presented there to the public. 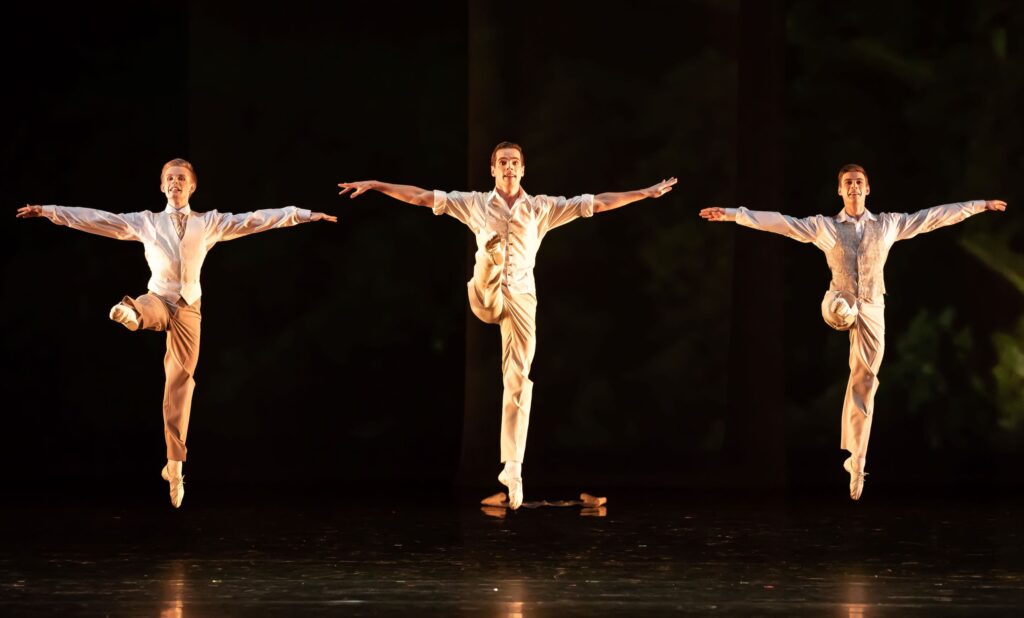 Gray Veredon, a British choreographer fascinated with the history of the city of Łódź, created this unique ballet show. He looked at its residents and the development of social relations there at the turn of the 20th century, and dedicated his production to Łódź. The main protagonist of the performance is the city itself and, most of all, the silent creators of its power: the labourers of Łódź, including weavers and dyers. ‘Promised Land’ is a deeply moving, but immensely dynamic show about the cultural identity of Łódź. Intended for every age group