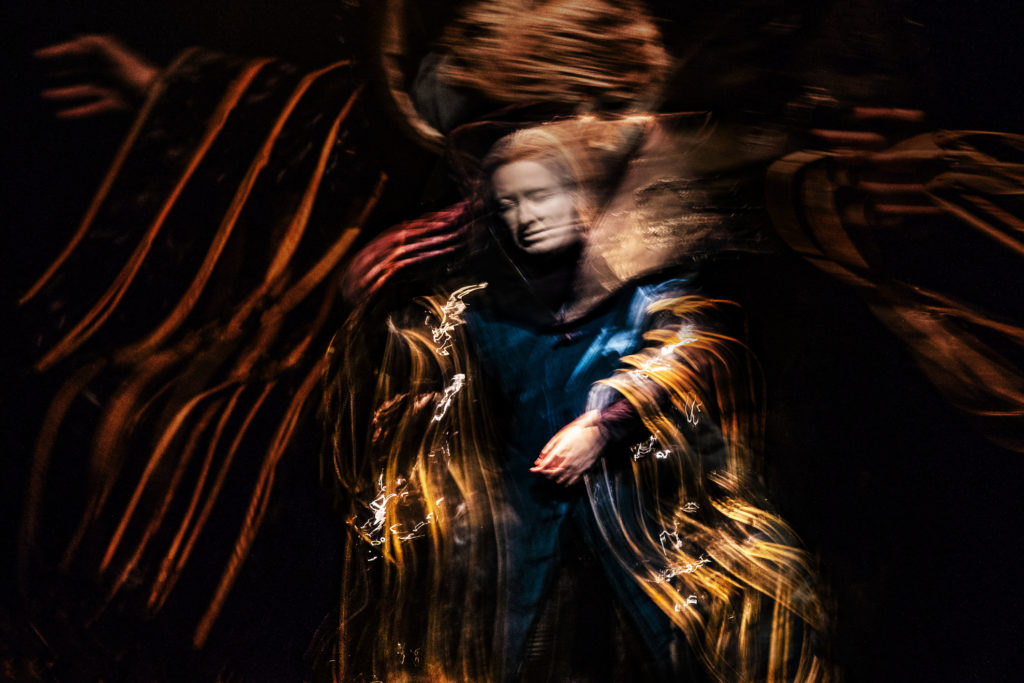 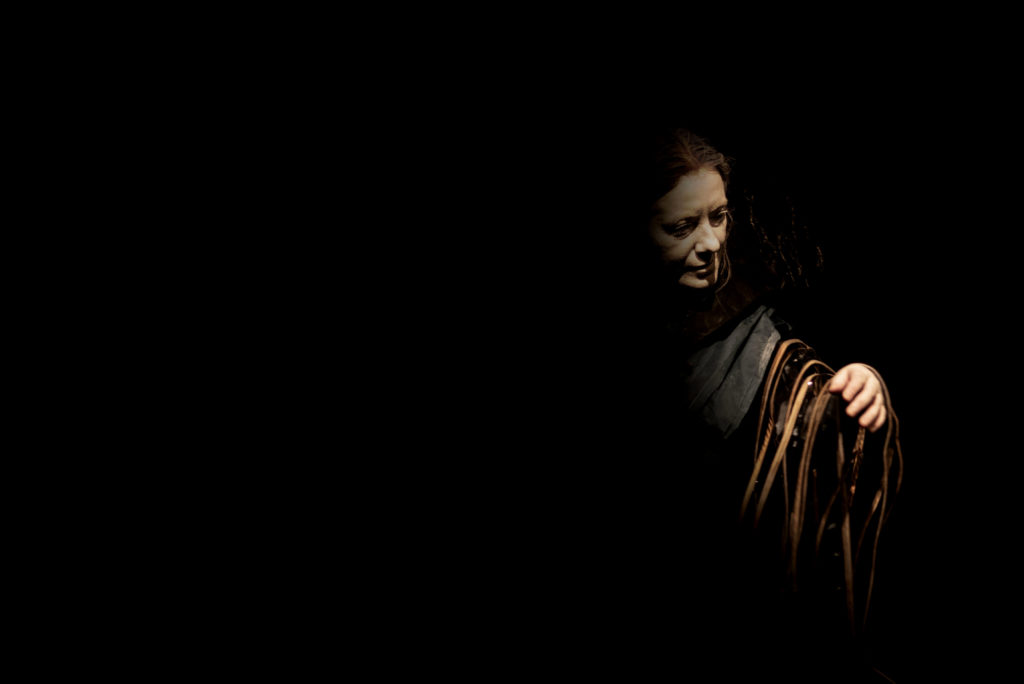 Limen Butoh Theatre was established in Warsaw in 2002 by Sylwia Hanff (butoh dancer, choreographer, director, graduate in Philosophy from the University of Warsaw). It is the result of her 10-year theoretical and practical research. To date, they have produced more than 20 performances. Limen is open to cooperation with various artists in the fine arts, music and theatre and invites artists from all over the world to participate in its projects. Limen Butoh performs in Poland and abroad.

The Song of Semi: Crevices of Existence

The performance was inspired by the liminal experience of meeting two cultures in one consciousness, and displacing one by the Other. In a small Japanese village amongst wildlife, during the practice of body work and dance, deities and unusual creatures appeared on the border of consciousness combining the symbolism of two cultures. It was the experience of a ‘dreaming body’, a journey deep into oneself, mind-body in itself, and crossing the boundaries of its formation by one’s own culture.