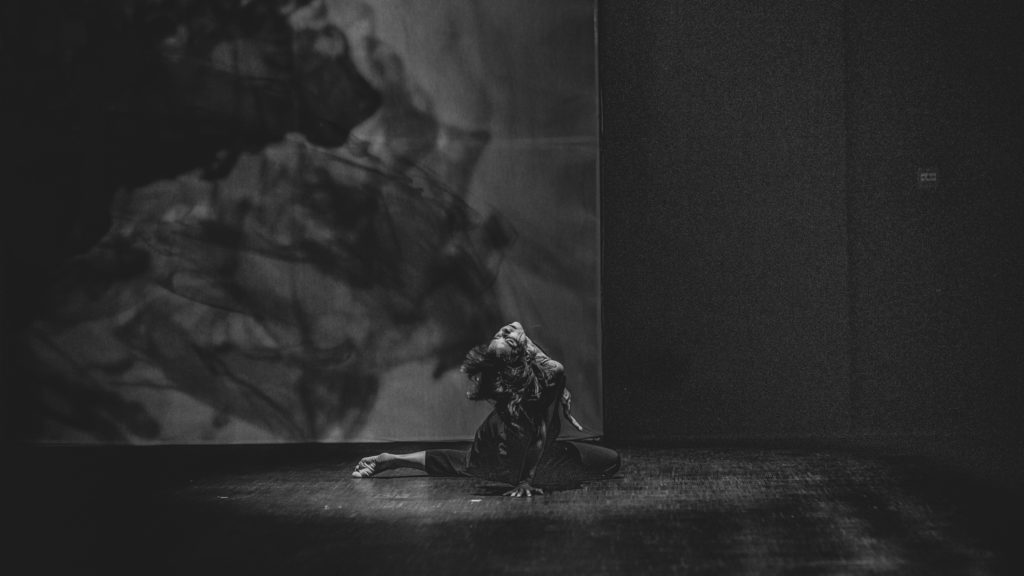 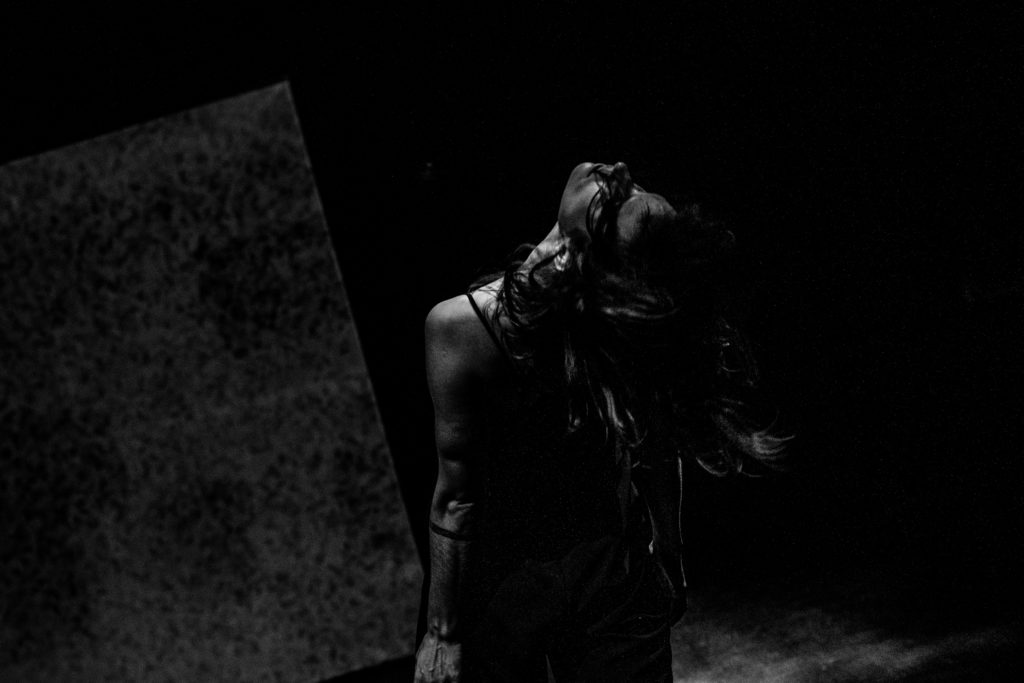 CHOREA Theatre Association was founded in 2004 in Lublin, and since 2007, the city of Łódź has served as their permanent base. During its 15 years of activity, CHOREA Theatre Association has fully developed its educational and artistic work. CHOREA artists have organised many international workshop sessions and projects, international theatre festivals, and created more than 40 theatre performances and concerts. 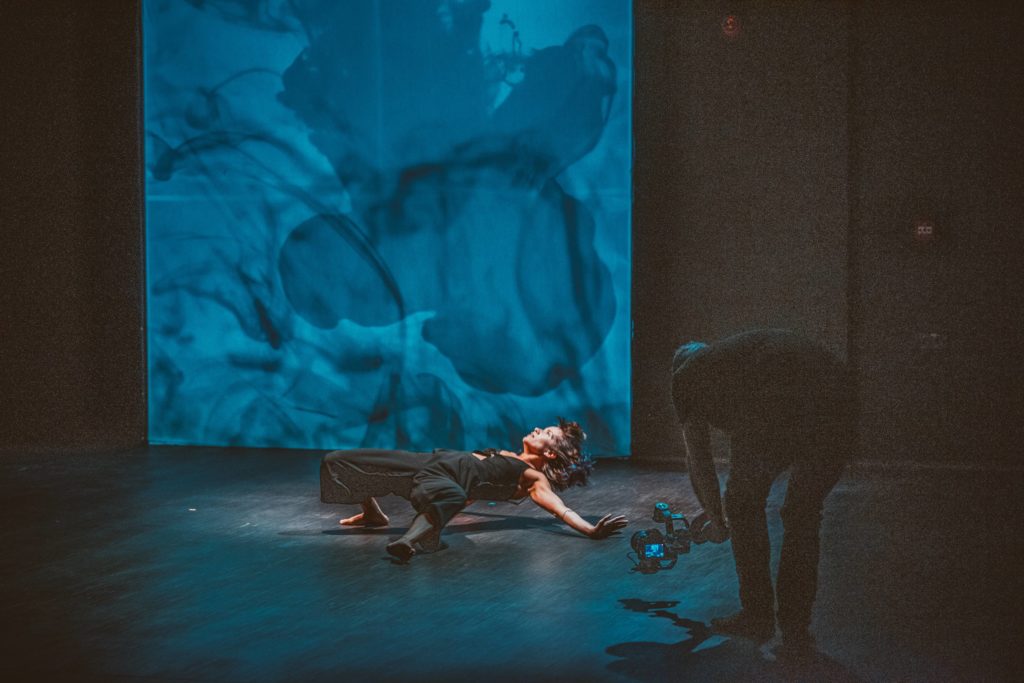 What if life and time is just a great loop, a continuous, eternal return, approaching death, accepting the inevitable change? Every day we can peel off our own stories, personal beliefs and taste inevitability. The dance performance ‘Salto mortale’ is an experimental meeting of image and movement in search of stories recorded in the body. The performance is created on the basis of improvisation techniques based on Arnold Mindell’s concept of the ‘dreaming body’ and authentic movement.