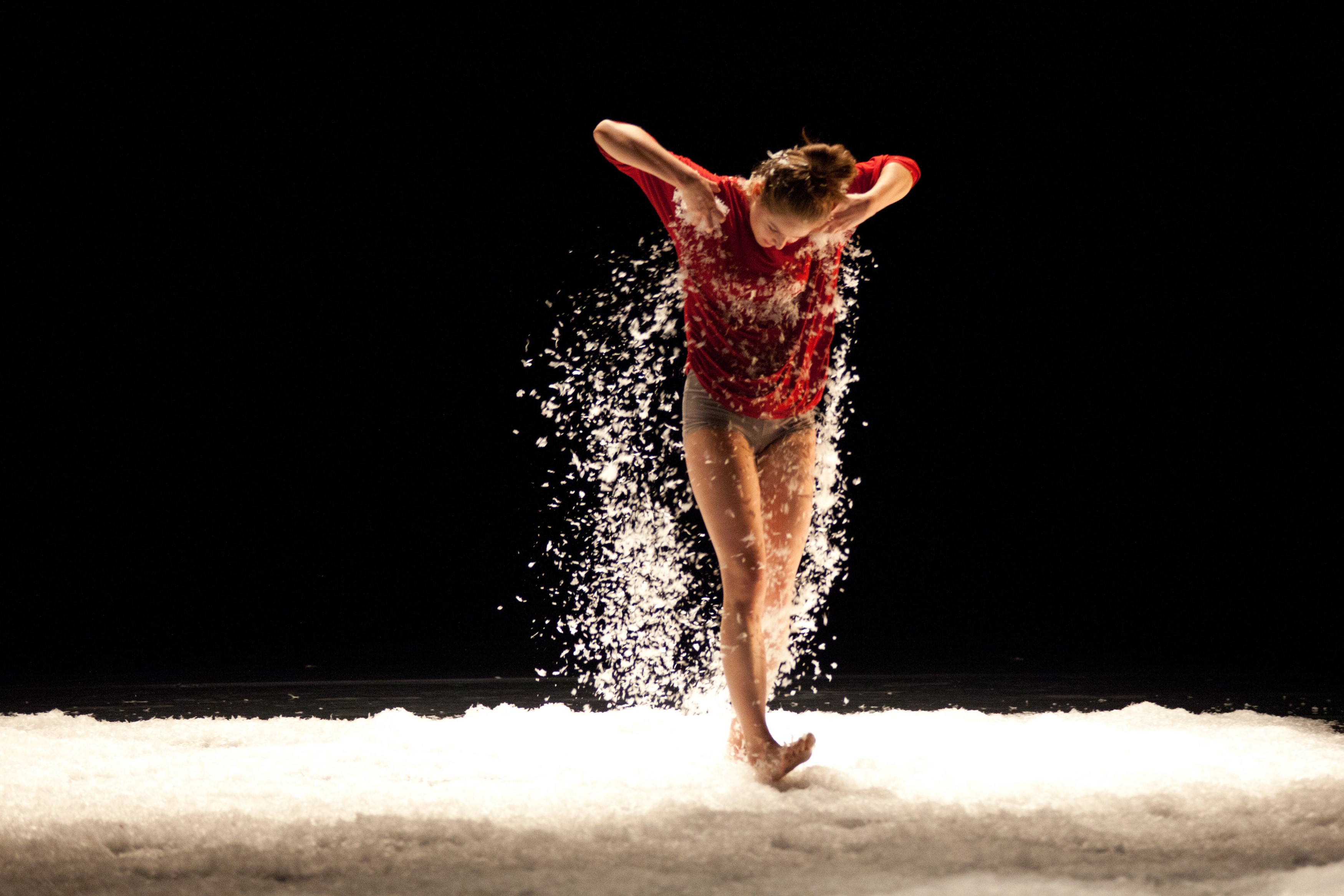 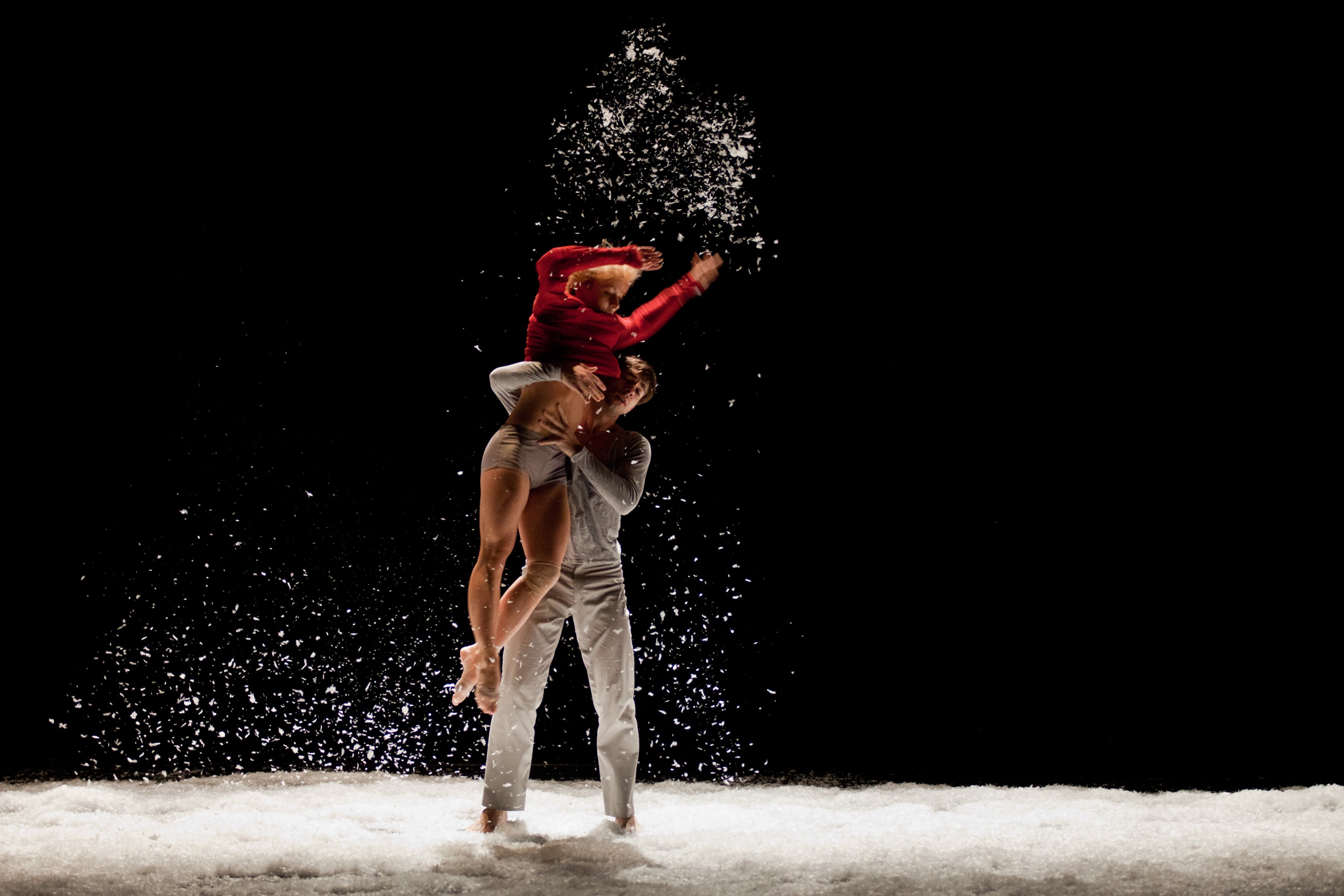 Robert Bondara is a choreographer, director, teacher, and for many years, a dancer with the Polish National Ballet. Since 2010, he has actively been working as a freelance choreographer with ballet and dance companies in Poland and internationally. Combining contemporary dance and ballet, he has developed a unique language and creates diverse works: from abstract choreographies to full-length story ballets. In 2018, Robert was appointed Ballet Director of the Poznań Opera Ballet in Poland.

‘8m68’ was created in 2012 for the Polish National Ballet. In 2019, it premiered in United States in Kansas City and Cincinnati with Moving Arts. The general concept of the work is based on the relationships between dancers. There is dominance, tenderness, hope and longing for harmony and cohesion against a snowy landscape.