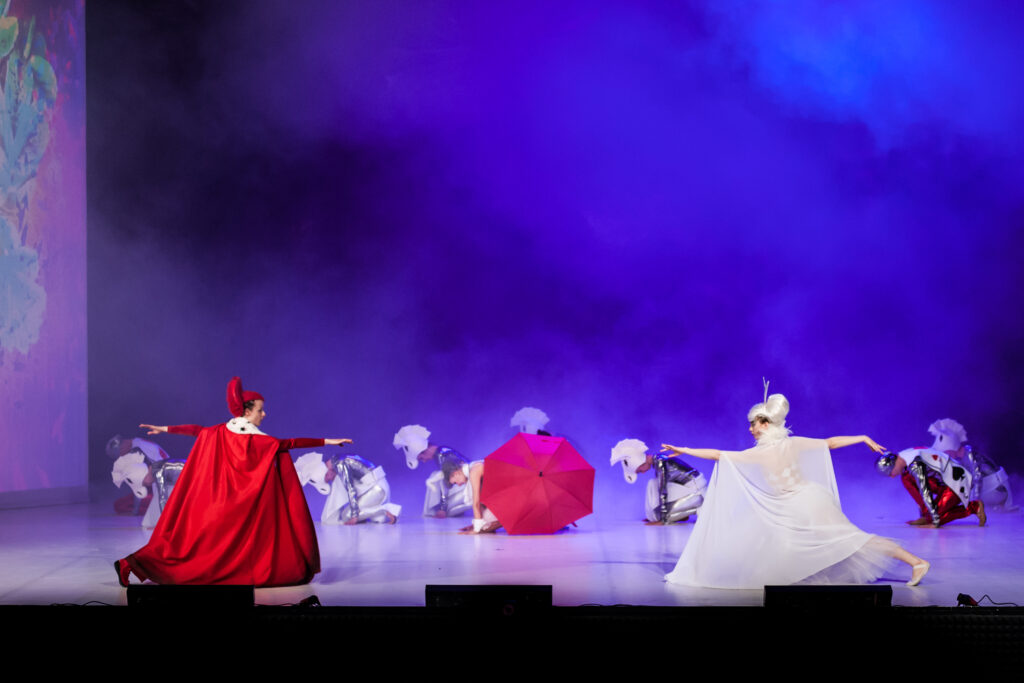 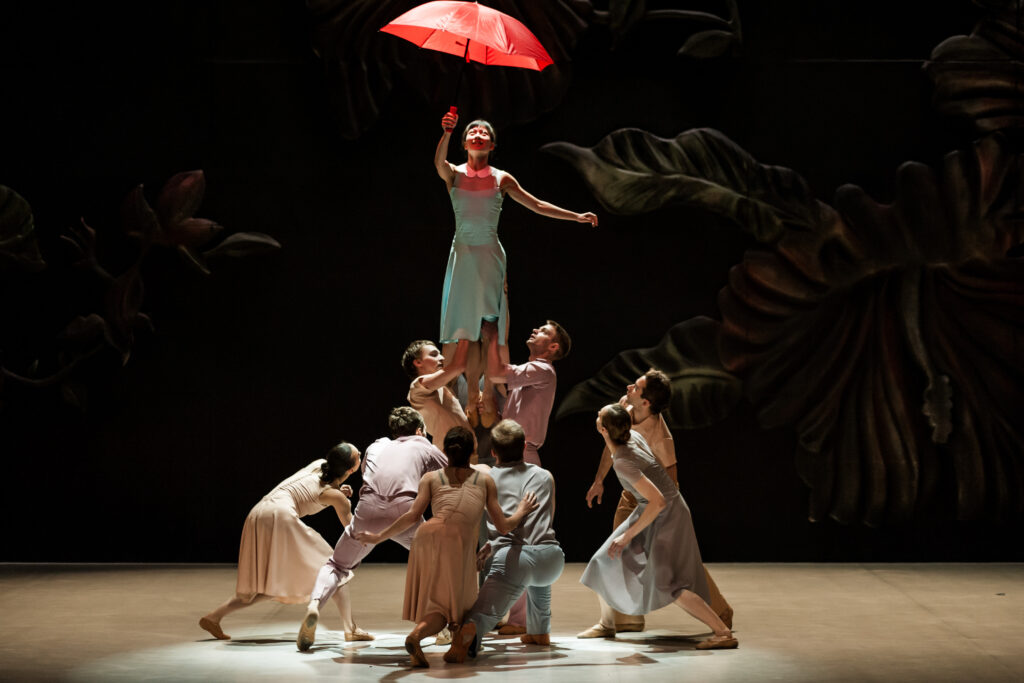 Opera na Zamku in Szczecin cooperates with the most outstanding producers, known all over the world. The artistic team consists of more than 100 people, including solo singers, an orchestra, a choir and a ballet team. It is a modern reconstructed theatre, where musicals, operas, operettas and ballet performances are presented in various languages. On the stage of Opera na Zamku, you can see Polish and world premieres, which have garnered the appreciation of Polish and foreign critics.

The Castle Opera in Szczecin’s ‘Alice in Wonderland’ is a world-premiere ballet based on the novel by Lewis Carroll, commissioned with a full symphony orchestra. A performance for children from five years of age. A story about the fight between good and evil and true friendship, expressed in dance and music, and with rich composition using modern techniques. The most talented Polish artists of the young generation took care to build a land from the world of children’s imaginations. The performance was awarded a 2015 Best Choreographer Award for Jacek Tyski.