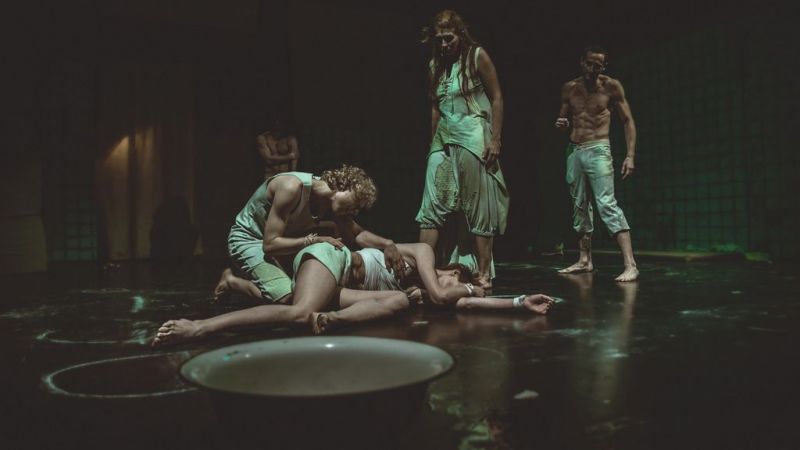 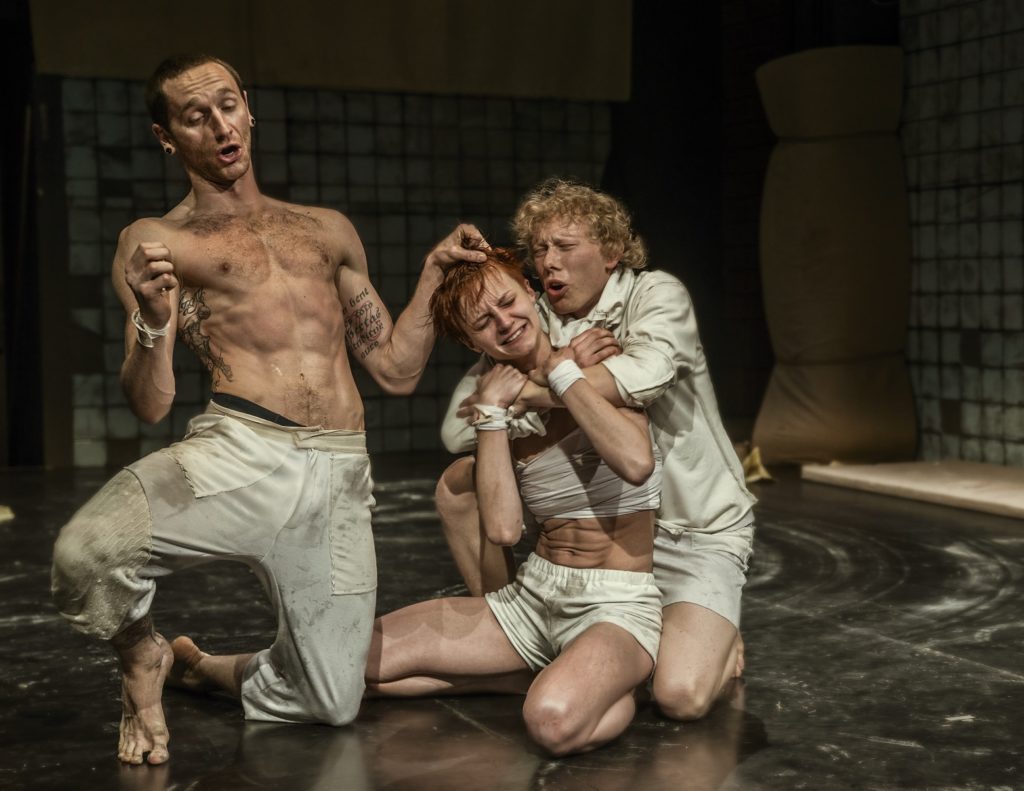 Maciej Cierzniak is a choreographer who, in the framework of his dance collective, invites others to collaborate with him on a variety of performances.

‘Personality Disorder’ by Maciej Cierzniak is an original dance theatre piece, presented as a part of this year's repertoire of The Entertainment Theatre (Rozrywka Theatre in Chorzów). Five dancers participating in the show were faced with a difficult task, requiring not only dancing but also acting skills. ‘Personality Disorder’ was created in order to depict the reality of people suffering from disturbed emotions, as well as their efforts to adapt to the world of ‘the normal’.