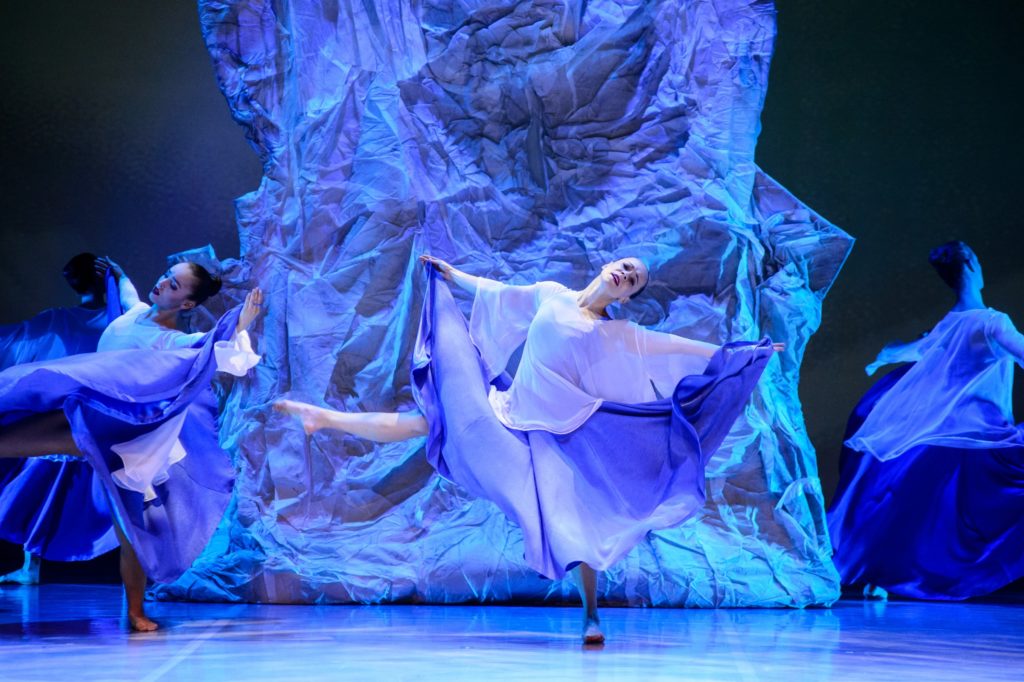 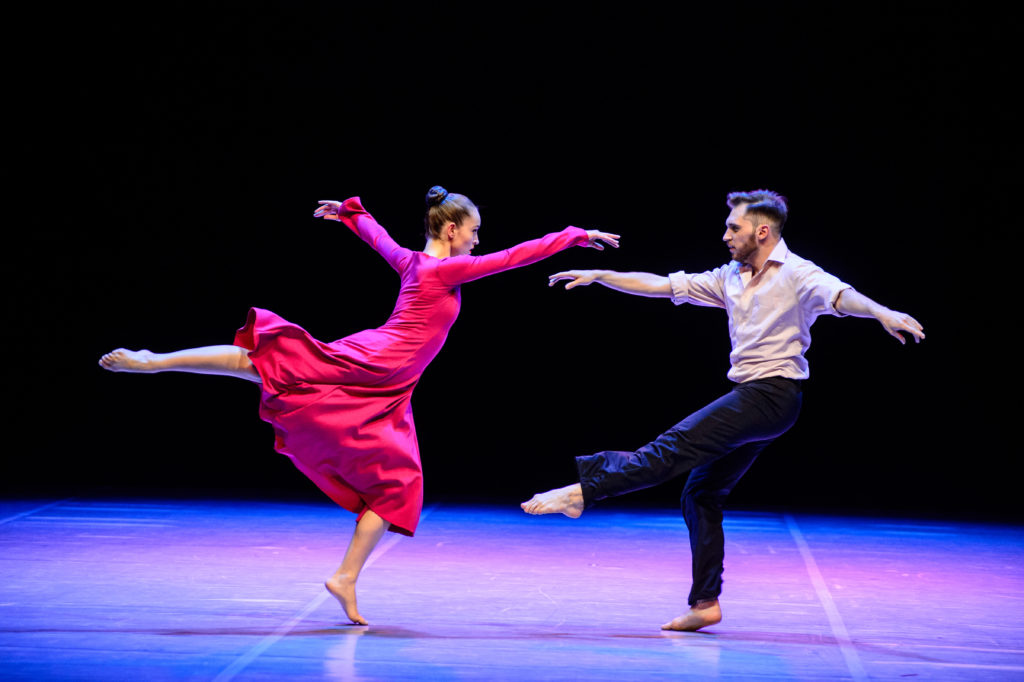 Kielce Dance Theater was founded by Elżbieta and Grzegorz Pańtak in 1995 as a private theatre. It was converted into the KTT Association in 2008 and became a municipal artistic institution in 2004. KTT operates in four areas: artistic, educational, management and promotion. With a 20-member professional group, the theatre performs a repertoire of contemporary dance styles and modern jazz. KTT produces chamber productions, dance and opera performances, dance festivals and workshops.

Wade in the Water

‘Wade in the Water’ is a collection of choreographies to Negro spiritual songs, developed in a form of modern-jazz stage dance. The creators want to show the expression of an Afro-American style of dance which combines within itself the spirit of Christianity, Western culture and African traditions of dancing and singing. Gospel music creates a community of artistic prayer, giving hope and relief. A choir, together with dancers and musicians, builds an atmosphere of sublime artistic experience.