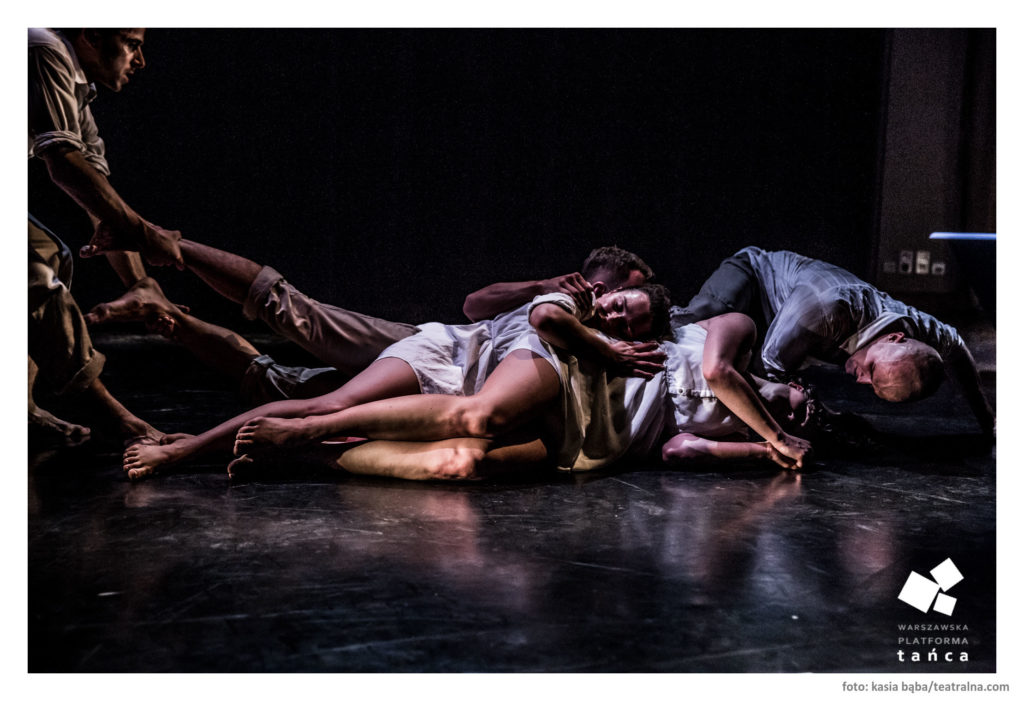 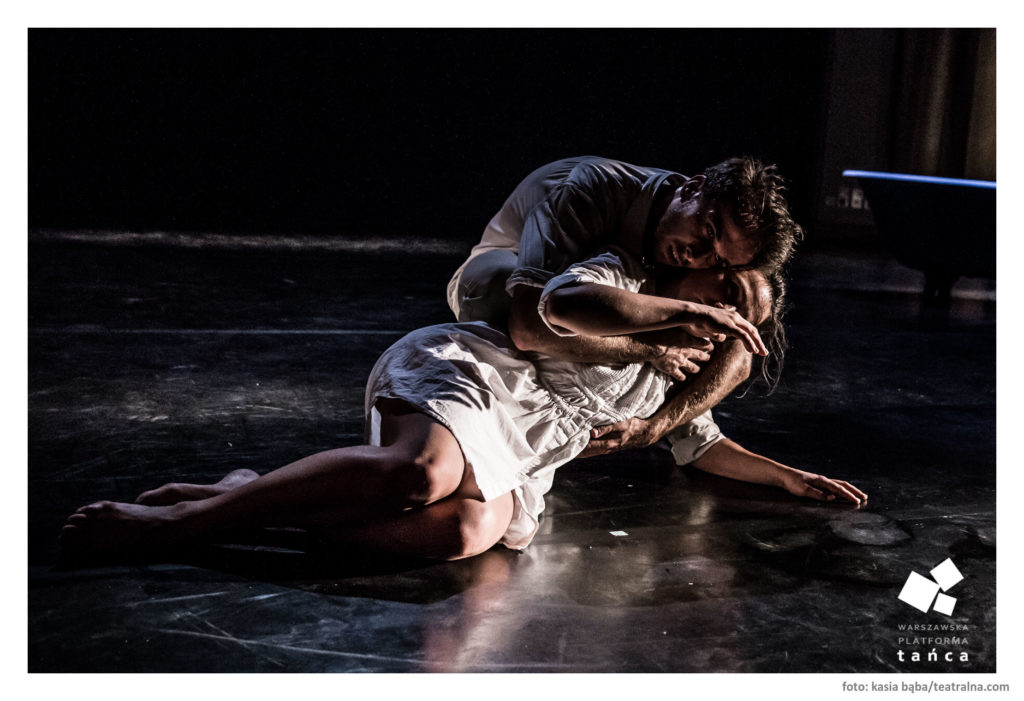 Performer, choreographer and graduate in Dance Theatre from the AST National Academy of Theatre Arts in Kraków. He is a co-creator of the Ruchomy Kolektyw (Collective in Motion) group, with whom he has realised ‘Profanum’ and ‘we are not superheroes’. He has created stage movement and choreography for the ‘New Year's Day’, ‘Let the goose kick it’ and ‘Cinema!’ He has also performed in ‘Stravinsky: Passages’ and ‘The Rite of Spring – Commentary’ by J. Łumiński and ‘Sideways Rain’ by G. Botelho.

‘Profanum’ is a world of what happens in everyday life. In this story, a human being is shown as a solitary being – lost in the world, and lost within himself. Carefree games become equally carefree sex and cruelty in the hunt for new stimuli and experiences. We balance on edge between the need for love and intimacy, and the power of cruelty. Being lost in the world, it is easy to become ensnared by one's own insanity, which simply becomes an alternative to the insanity of others.