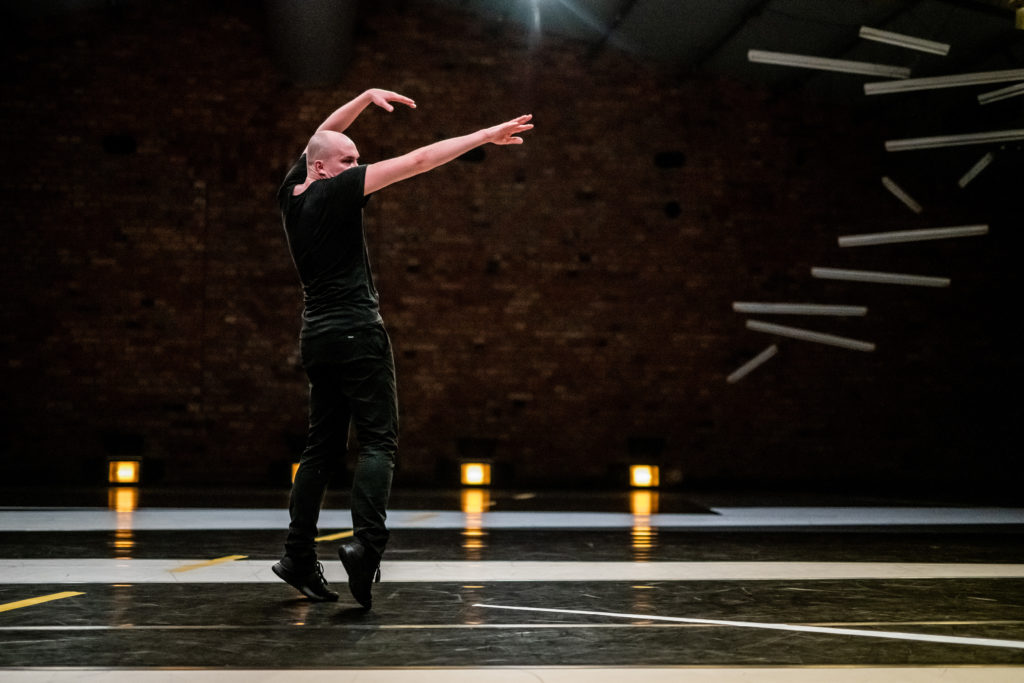 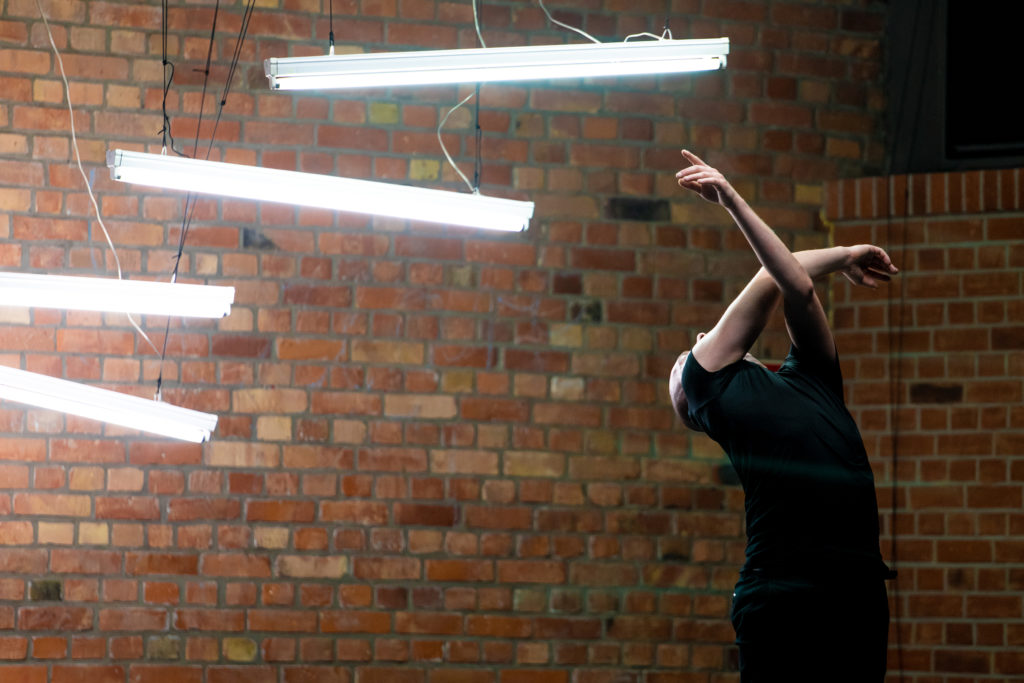 Janusz Orlik is a performer, choreographer and dance practitioner. He has created a number of dance performances and collaborated with Joanna Leśnierowska, Charlotte Vincent, Nigel Charnock, Rosalind Crisp, Isabelle Schad and Ugo Dehaes, amongst others.

Joanna Leśnierowska is a dance curator, dramaturge and performance-maker. She is a curator of the Old Brewery New Dance program, which has been running since 2004 at the Old Brewery in Poznań with the support of the Art Stations Foundation.

‘Insight’ – Special Award of the Ministry of Culture and National Heritage of the Republic of Poland for Best Choreography, granted as part of Polish Dance Platform 2014
2014, Lublin
Performance

‘Koda (a tribute)’ is yet another instalment in the artistic dialogue of Janusz Orlik and Joanna Leśnierowska – and a kind of summary of their longstanding cooperation. This work is not so much a tribute to Krzysztof Komeda, the artist and his music, but an opportunity to reflect on two artists’ the complex and interdisciplinary relationship. ‘This ‘conversation’ has many unexpected sounds, reversals and colours and – significant for me – is still a challenge.’ — Anna Królica, taniecpolska.pl