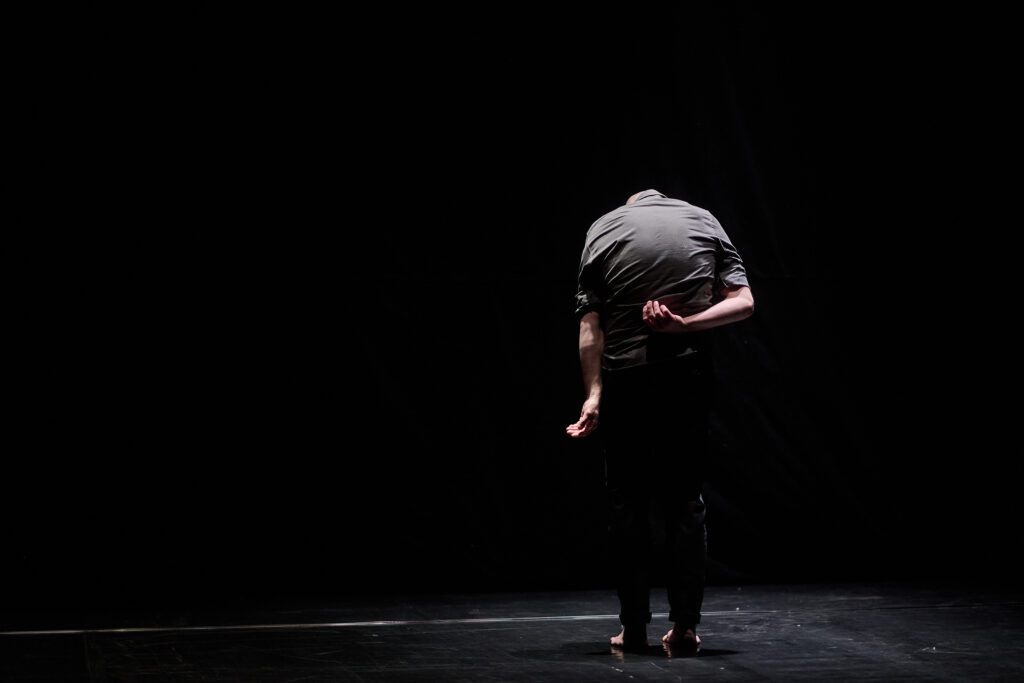 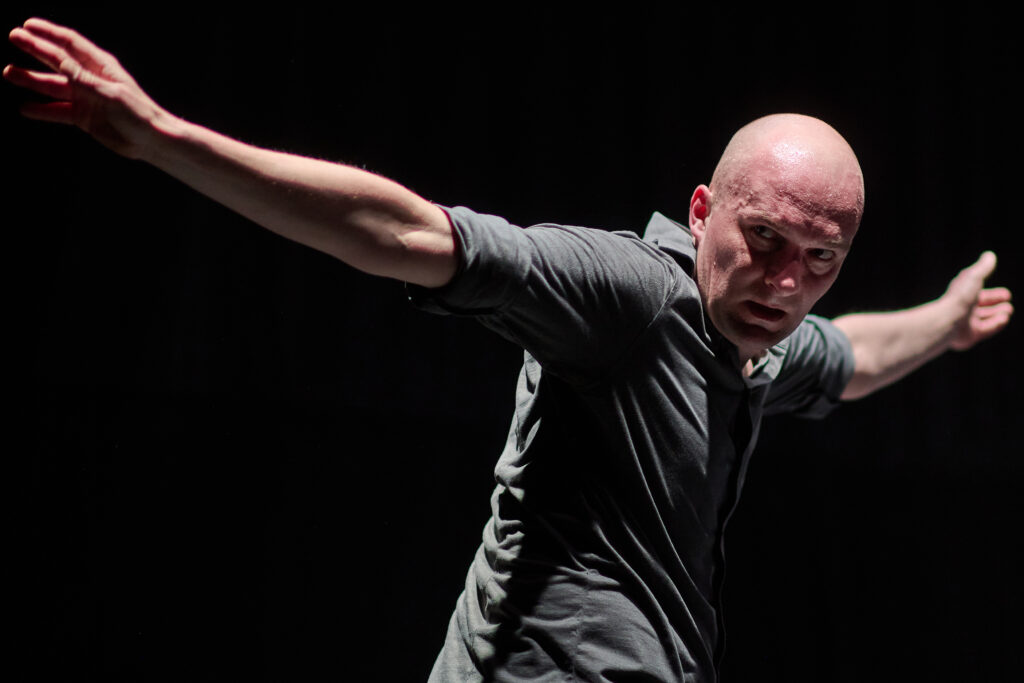 Janusz Orlik is a dancer, choreographer and teacher of dance. He has produced such works as Exérèse monobloc, a bliźniego swego jak siebie samego, Live on stage, The Rite of Spring, Mute, Insight, Koda (a tribute) and Symphony No. 3. He has worked with such artists as Joanna Leśnierowska, Charlotte Vincent, Nigel Charnock, Rosalind Crisp and Ugo Dehaes. Janusz Orlik conducts a number of choreography workshops at numerous educational facilities and cultural centres in Poland and abroad.

'Insight' - Special Award of the Minister of Culture and National Heritage for the best choreography as part of the Polish Dance Platform 2014
2014, Lublin
'Symphony No. 3' - awarded at the 'Competition for the best choreographic work to music by a Polish composer' organised by the Society of Authors ZAiKS on the initiative of the Section for Authors of Choreographic Works
2021, Warsaw
Performance

After The Rite of Spring by Igor Stravinsky and Koda (a tribute) with music by Krzysztof Komeda, Symphony No. 3 is the third creative interpretation of the relationship between music and dance. Henryk Mikołaj Górecki's composition was written in 1976 and has become one of his most recognisable works. The symphony consists of three movements and, in accordance with the composer's intention, is presented in its entirety. Krzysztof Penderecki called Górecki's work "the most sincere music possible".