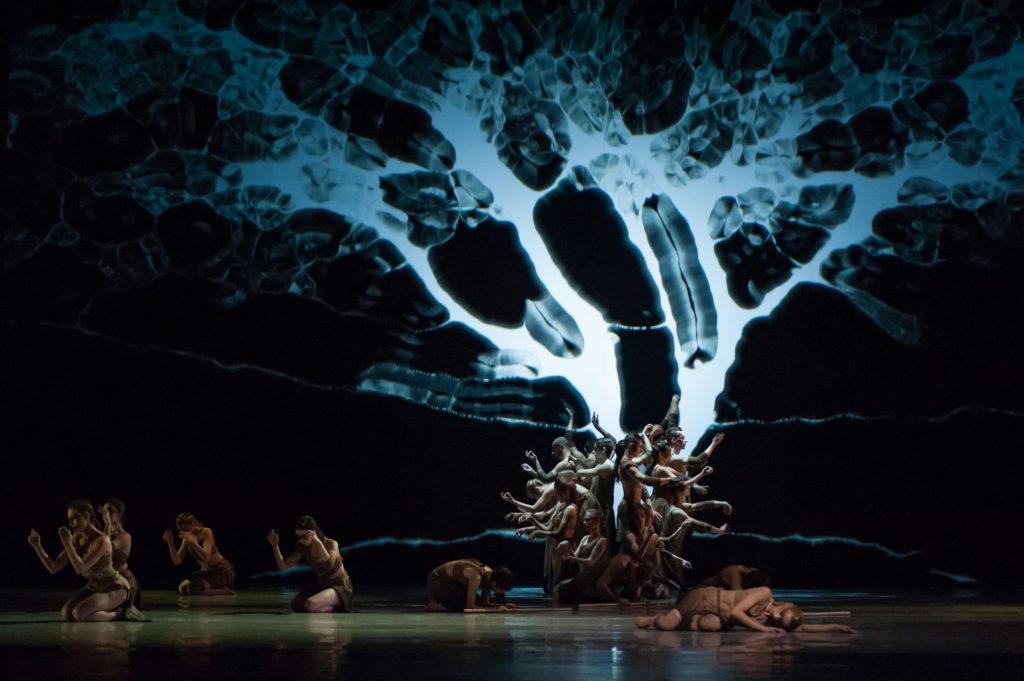 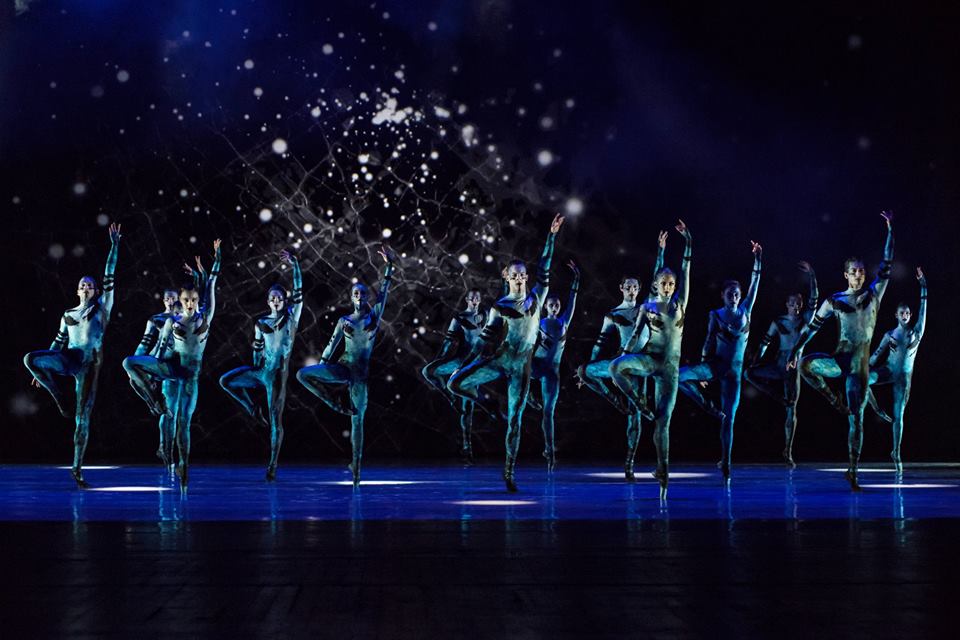 Bogumiła Szaleńczyk is a graduate of the Ballet School in Łódź and the University of Music in Warsaw, with a diploma in pedagogy and choreography. She has worked with Codarts, Salzburg Experimental, SEAD, Amsterdam Dance Centre, the E. Greco Ensemble and the Slovak Dance Theatre. In Greece, she staged the performance ‘What is Love’. She is associated with the Grand Theatre in Łódź as a dancer, where she staged the performance ‘The Way of Life’.

The Way of Life

The performance explores people, conflicts and problems of life. It encourages reflexion and analysis. It is built using projections, which makes it modern, attractive and also appealing for teenage audiences. It has strong aesthetic and emotional values; it is memorable and makes you want to watch it again. The story keeps the viewer in suspense and concentration. The movement, dynamics, music and changes of action keep the audience focussed throughout the performance, evoking great emotion.