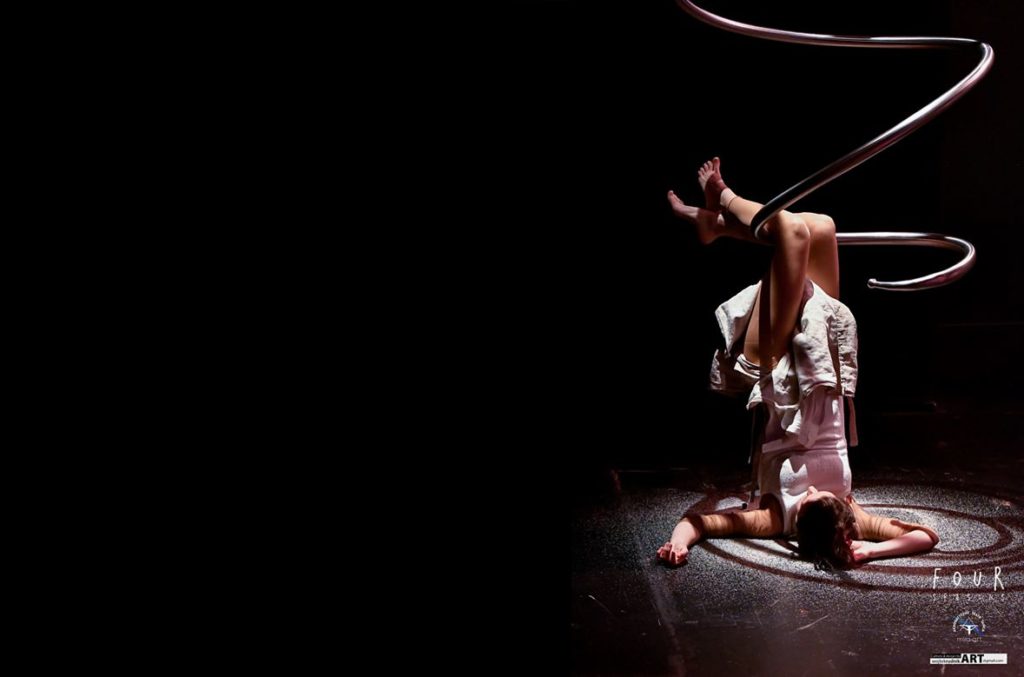 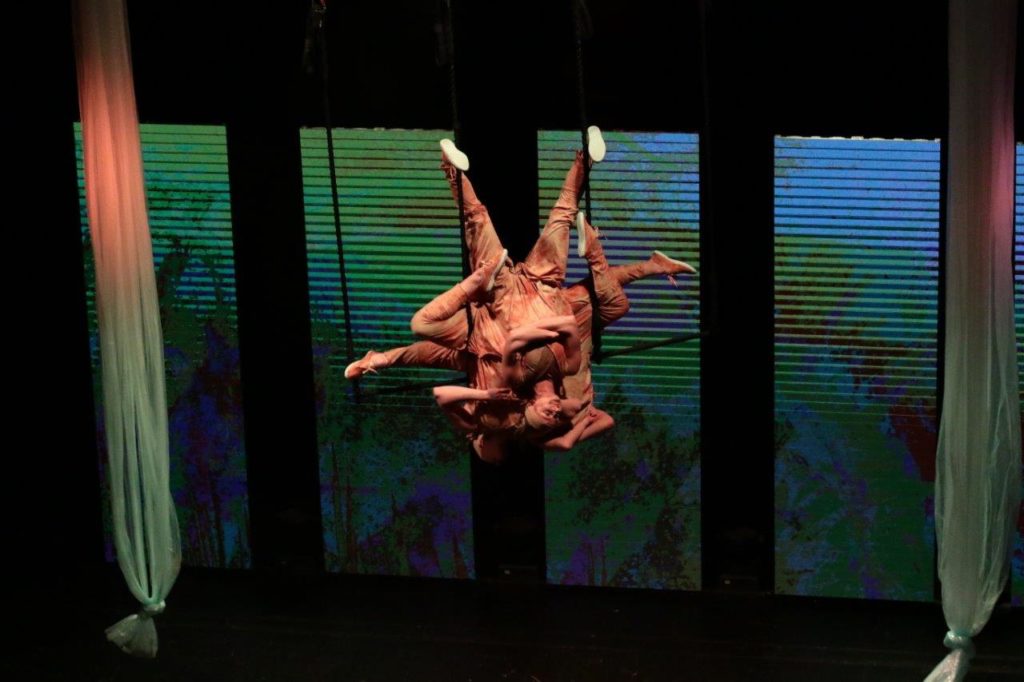 ATT Mira-Art is a group of artists and creators who have been searching for new means of artistic expression for about 20 years, combining ballet with aerial acrobatics.

They have danced for Pope Francis and the Sheikh of Dubai, and at 65 metres above the Shakespeare Theatre in Gdańsk, with the help of a crane. They have also performed in France, Qatar, Colombia, Singapore and India, as well as in ‘Notre Dame de Paris’ and ‘The Witcher’ at the Baduszkowa Musical Theatre in Gdynia.

A short biography of a woman allegorically inscribed in Vivaldi's ‘Four Seasons’. Each part presents individual periods of life – from the mystery of conception to death. The first sensations, touch, feeling of rejection, love, betrayal and motherhood are shown in a dance in the air, which is rarely shown in theatre. The association of the title with Vivaldi has its own meaning in the form of the story’s concept, as well as with music deeply inspired by the work of Vivaldi’s ‘Four Seasons’.