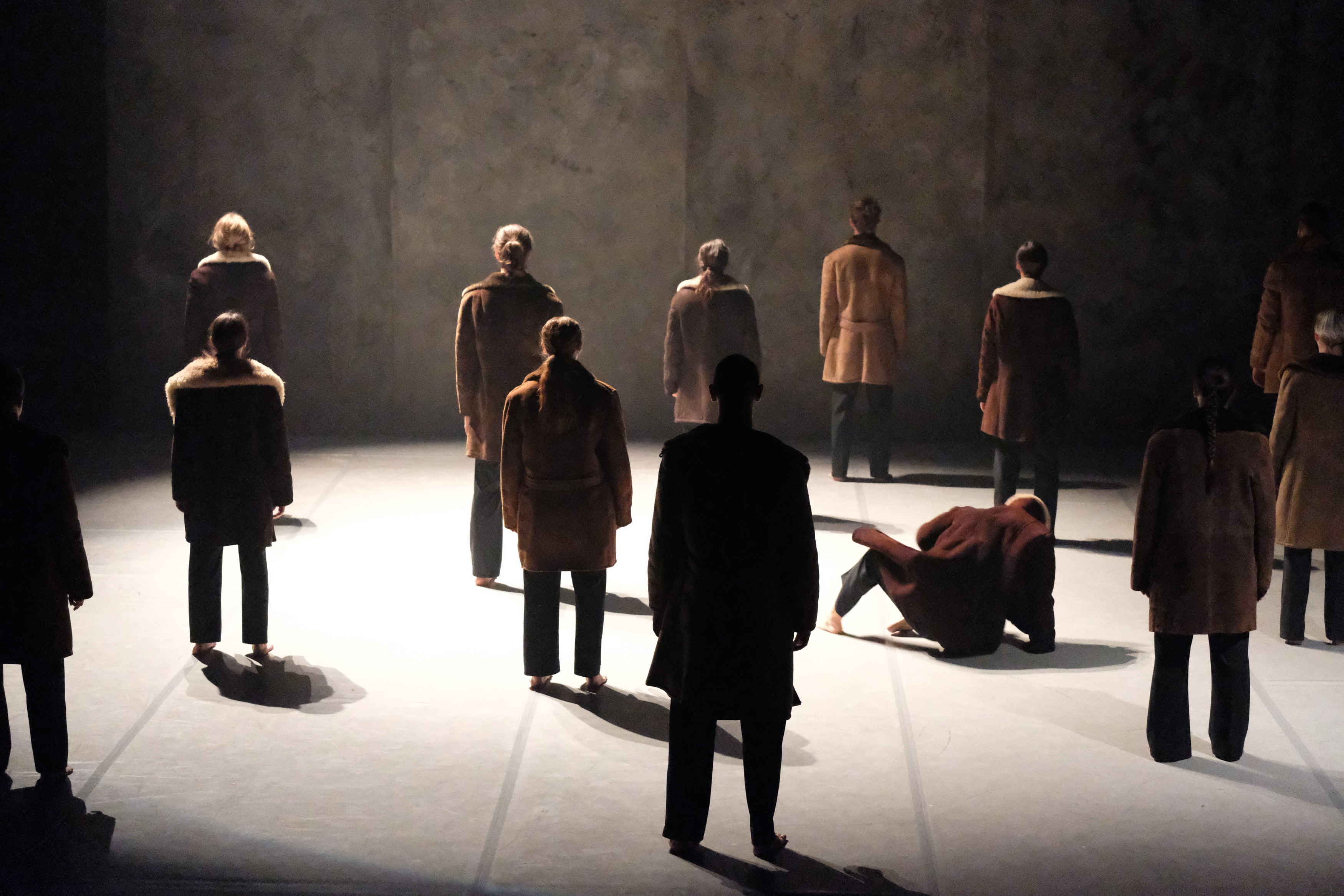 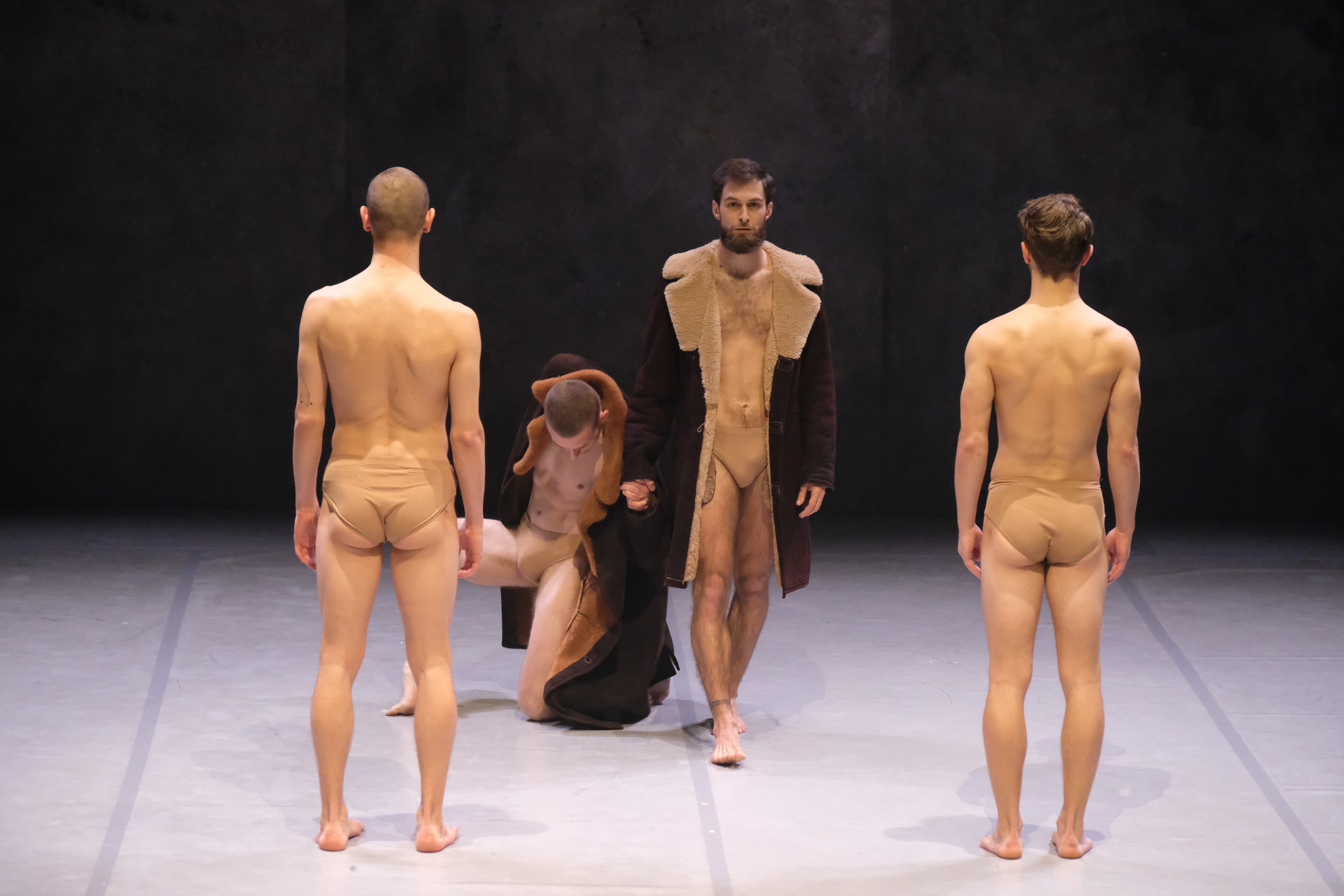 Polish Dance Theatre, a professional and autonomous collective, was founded in 1973. Its countenance evolved fro ballet-like spectacle forms to contemporary genres: dance theatre, characterised by crossing genres, as well as technical and stylistic borders, liberating itself from traditional methods of expression and leaning toward interdisciplinarity, as well as pursuing new theatre spaces and an improvisation-based process of creation.

Fabula Rasa’ is the first collaboration between the emerging choreographer Maciej Kuźmiński and the well-known Polish Dance Theatre. From the very first moment of the performance, we set off on a disturbing, surreal and hypnotic journey into the depths of human personality – which is then annihilated, in order to be reborn in a metaphysical perspective. Inspired by the book ‘Fabula Rasa’, the last work of the post-war poet Edward Stachura, and drawing from the classical composer Stanisław Moniuszko's music, as well as utilising traditional sheepskin coats from the Soviet Era, this work, in a poetic way, becomes the quintessence of Polishness.